Whilst studying for a degree in Creative Music Performance and working as a part-time guitar teacher in London, Jess started selling her homemade vegan cupcakes at vegan markets and events.  Her cupcakes were instantly a massive hit with the vegan community, and she almost always sold out by mid-afternoon! Before long, Jess decided to turn her hand to making brownies, cookies, chocolate treats and carefully crafted celebration cakes. Having been a vegan for almost ten years meant that she knew exactly what the vegan market was missing.

Jess then launched ‘The London Vegan Bakery’ and started to supply her cakes to several local cafes and shops. The business remains a small outfit at present, but she has plans to expand in the future.  Jess is now a fully-fledged professional musician who performs regularly with several well-established rock and metal bands, as well as being an outstanding baker.  She is an inspiration in that she manages to juggle several careers, even though it often means working around the clock in order to fulfill deadlines, often baking into the early hours of the morning.

Since starting up, Jess has taken part in many vegan events, including Vegan Life Life, It’s a Vegan Thing and has also collaborated with some very well-known celebrities (Lucy Mecklenburgh, Stacey Solomon and GraceFit UK), providing cupcakes for their product launch parties, birthdays and press events. Jess works closely with local, national and international charities, having recently supported Child.org by donating her profits and Lotus Stray Rescue charity who support animall welfare.  ‘The London Vegan Bakery’ is a company that recognises the importance of global environmental sustainability and one that only uses ethically sourced ingredients.

The London Vegan Bakery does not have a permanent shop, but this is the aim for the near future. Currently, all cakes are baked in a commercial kitchen and are sold exclusively online, through a range of vegan events, pop-up shops, markets and festivals.

Jess hopes you will be as passionate about her cakes as she is! 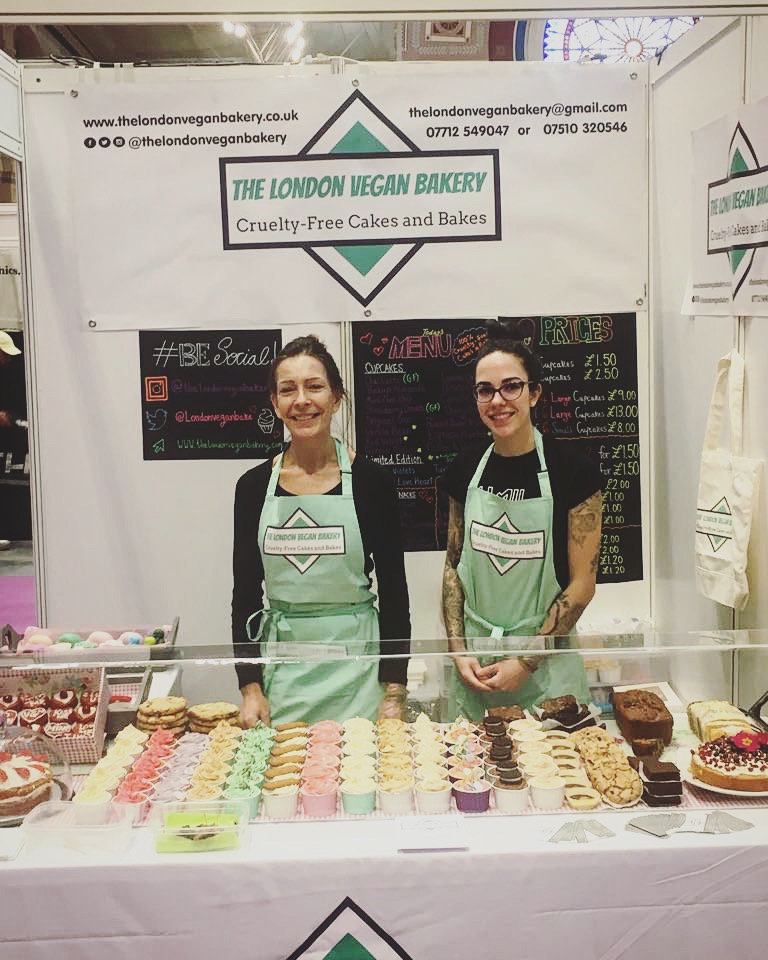 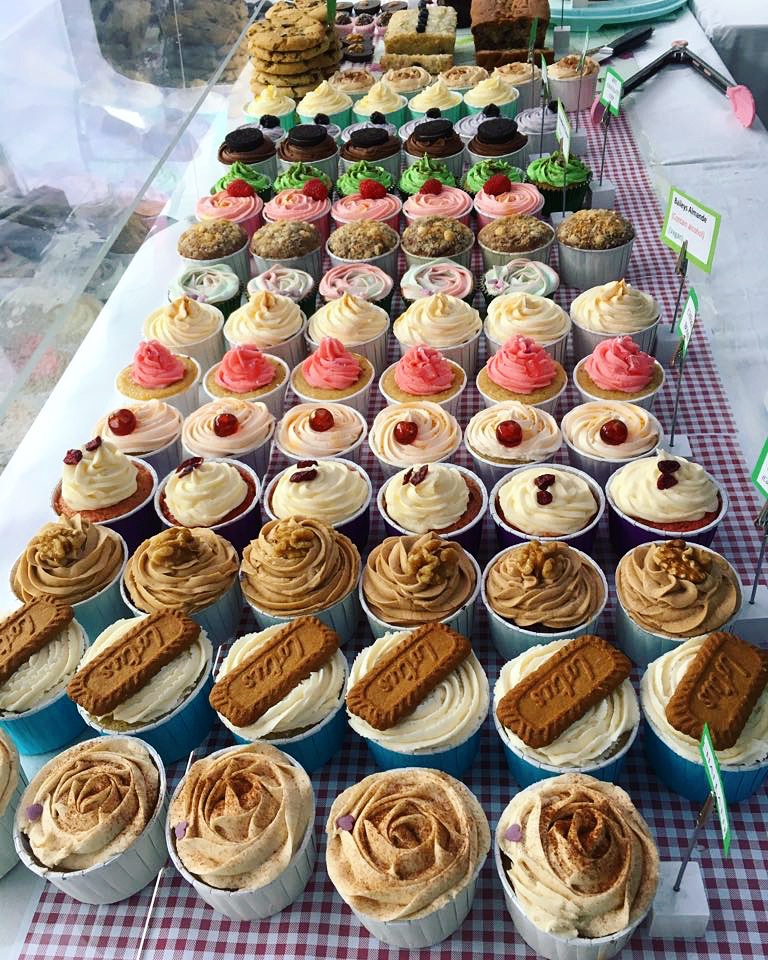 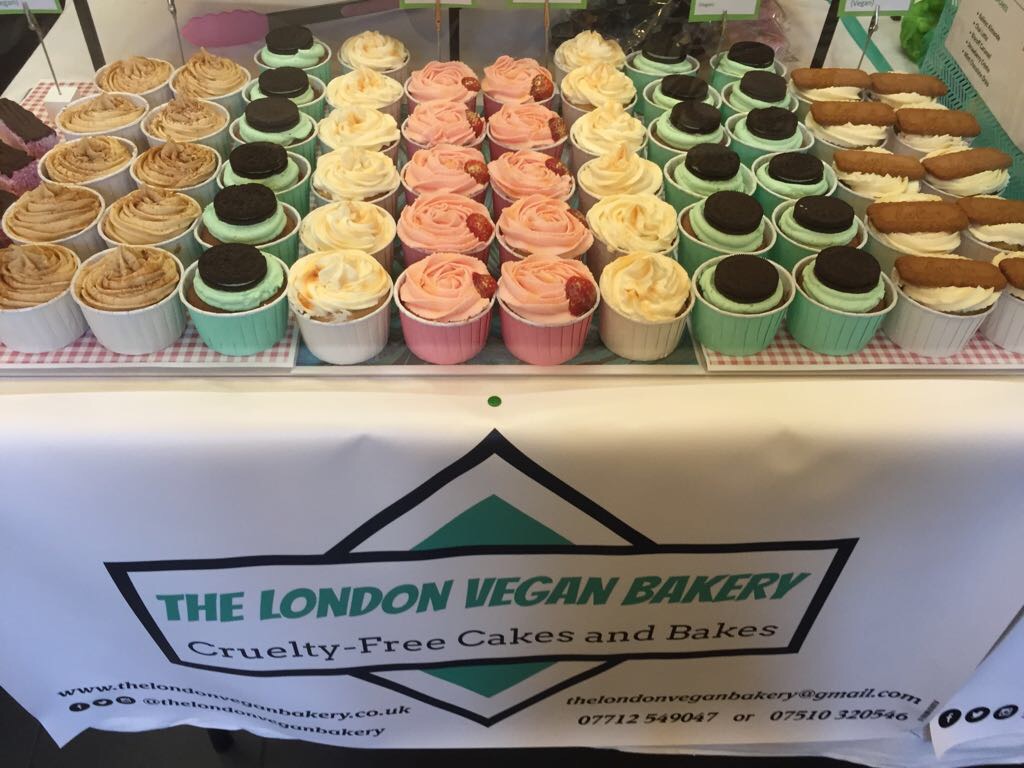 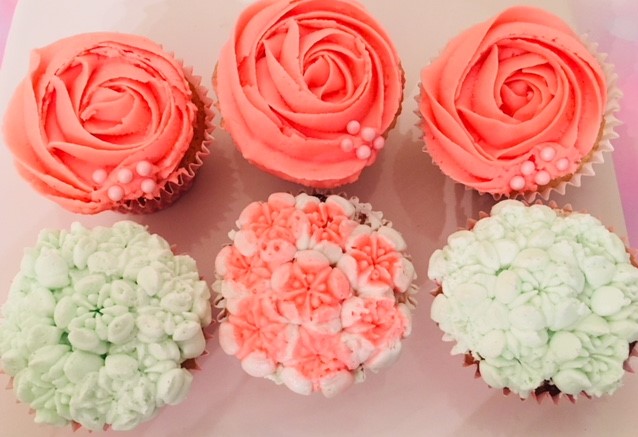 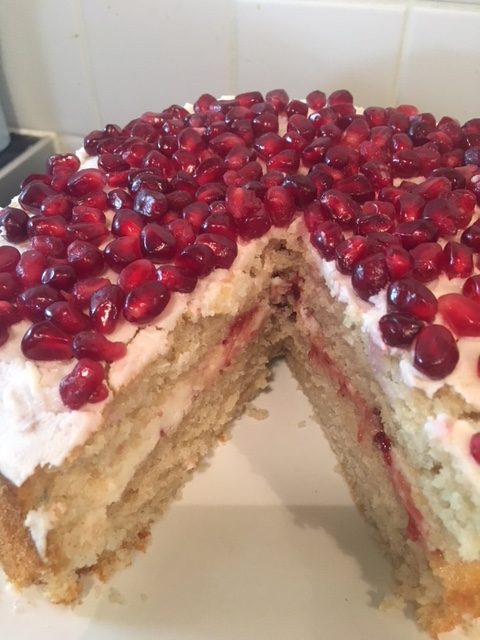 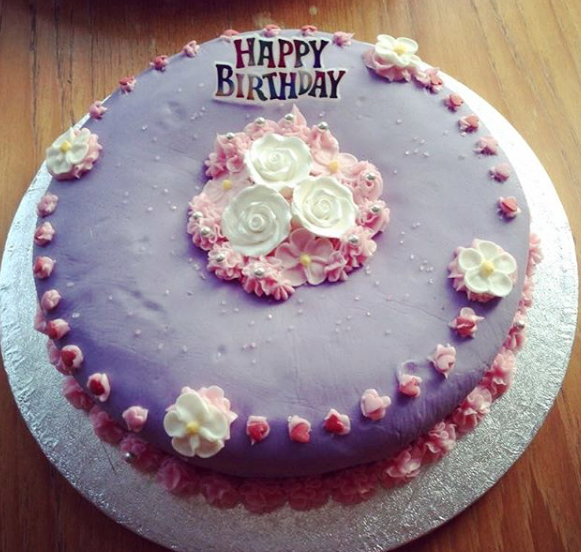 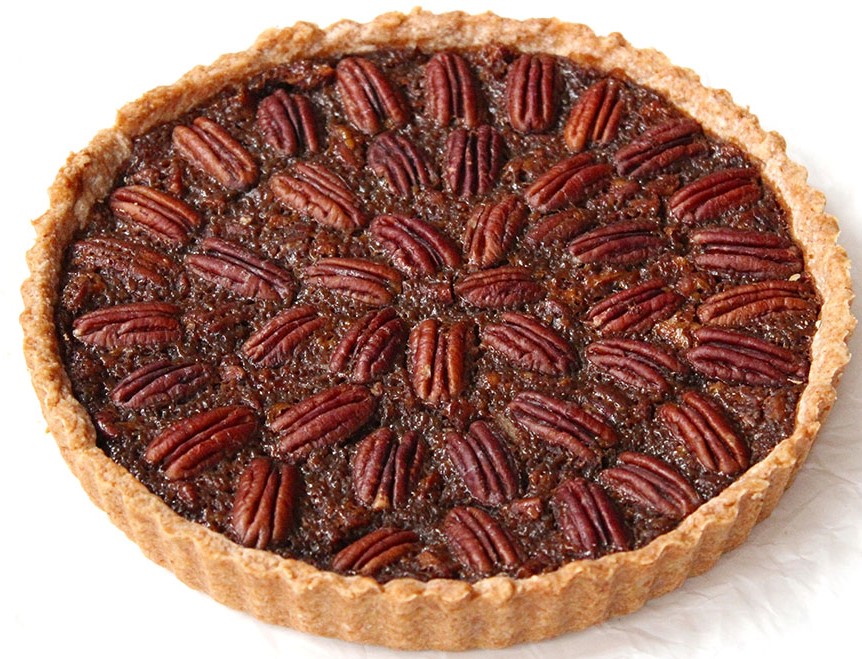 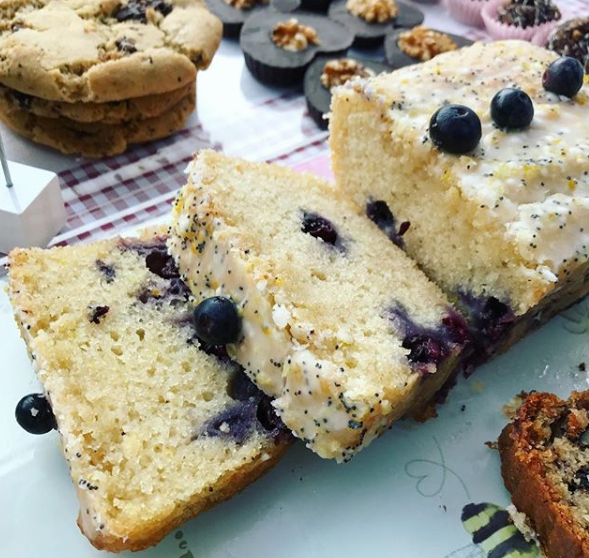 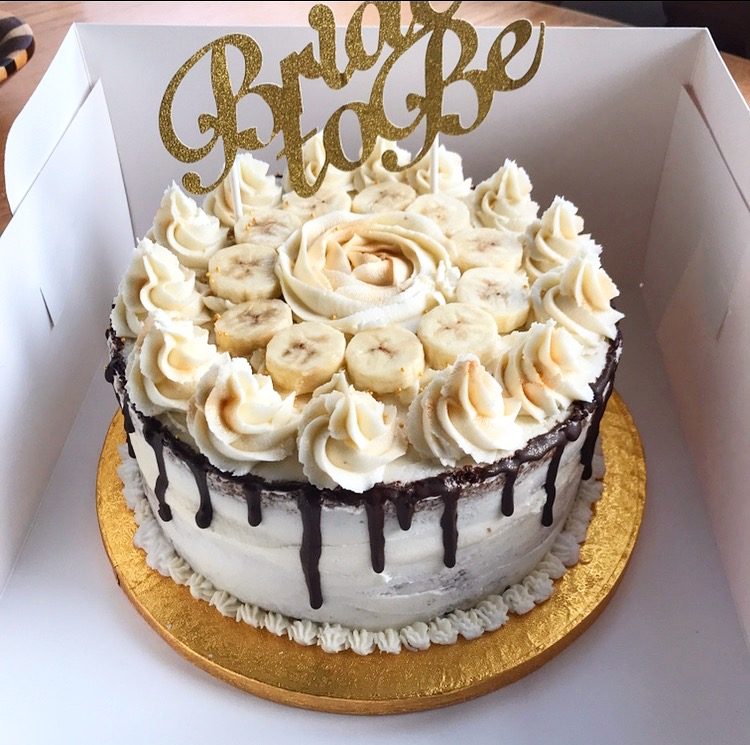 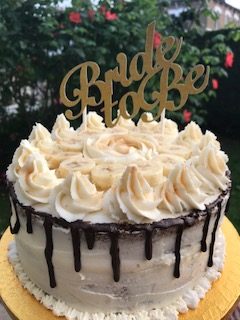 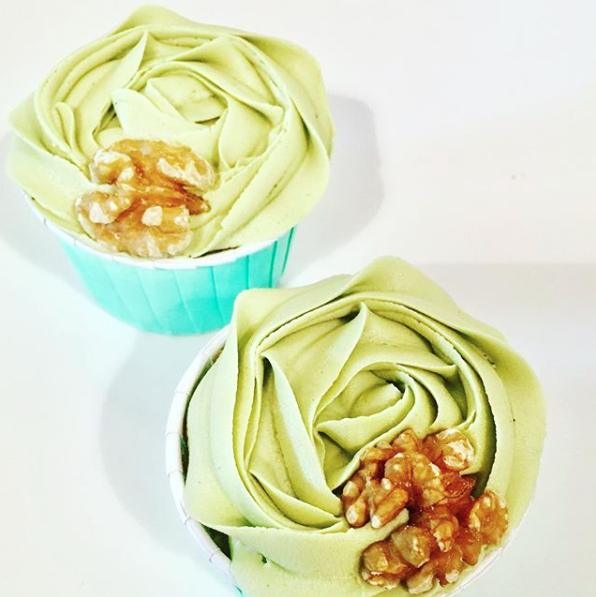